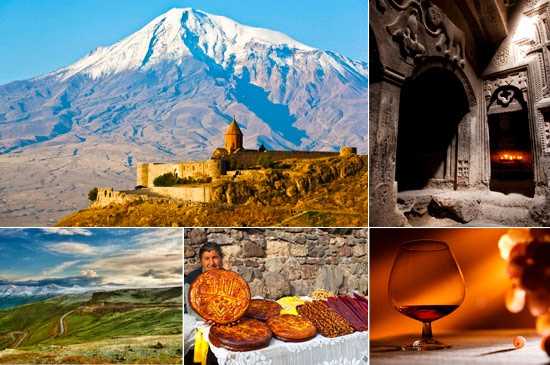 Armenians are one of the oldest Christian nations of the world, documented history spanning
nearly three thousand years.
In the spring Armenians prefer light meals, mainly made from herbs, vegetables and fish.
In the spring season Armenians celebrate the Passover.
It is tradition in Armenia to fast prior to Easter for a period of 40 days.
We will demonstrate you three traditional Armenian dishes, which are served with colored
eggs, pita bread and red wine.  You also can plan your Culinary Tour to taste them! 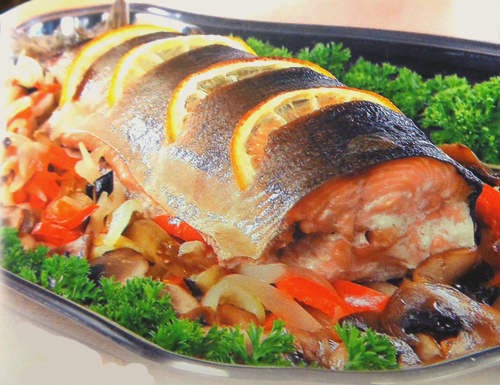 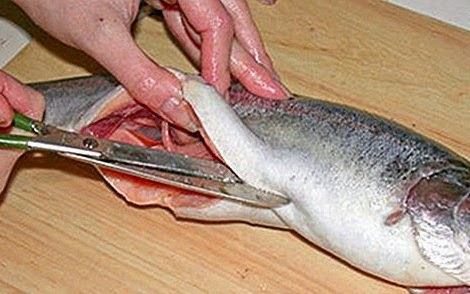 Clean the fish, gut, wash, cut off the head and tail, cut into pieces and boil.

Of the head and tail boil broth and strain. 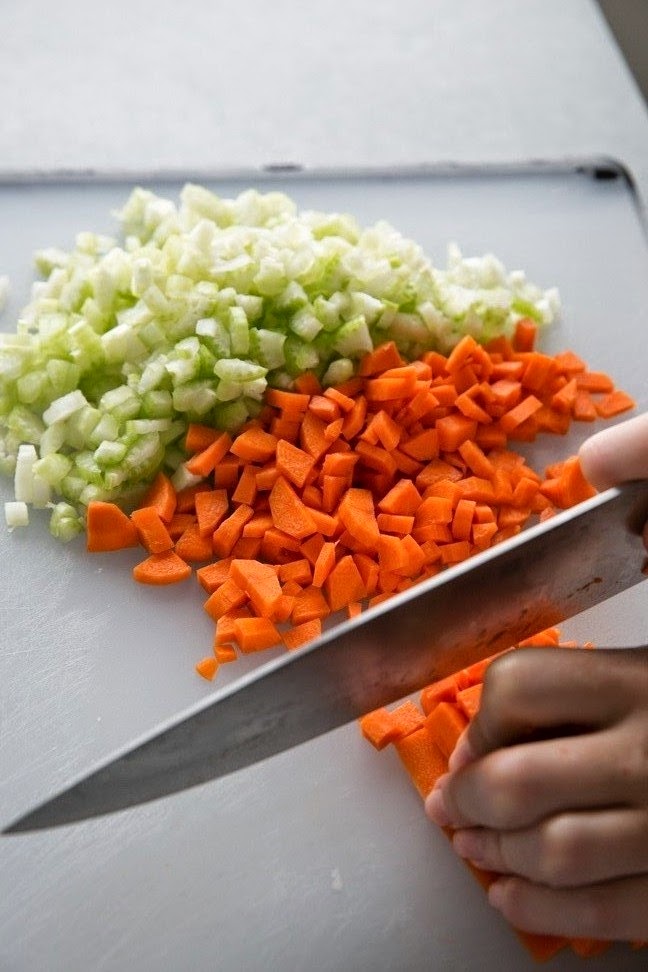 Carrots and onions chopped finely,
fry in butter, then add the tomato puree and cook for another 5-7 minutes. 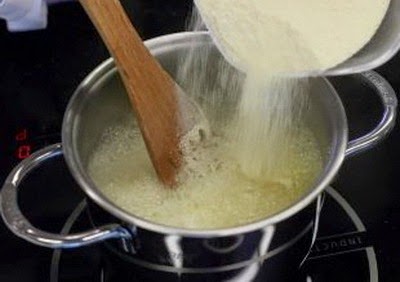 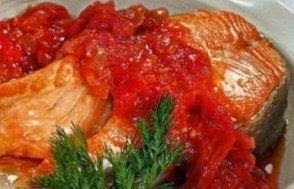 The boiled fish pour with the cooked sauce and bring to a boil.

Serve the whitefish on a platter, sprinkling with parsley. 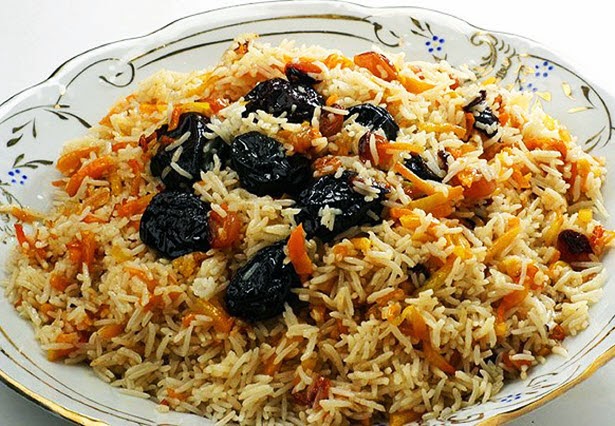 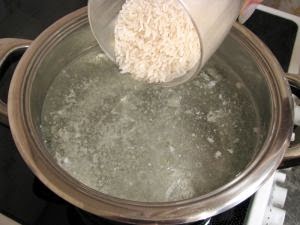 The prepared rice ad in boiling salted water and cook it until the grains are soft on the outside, and inside will retain some resiliency.

Thereafter recline the rice in a colander, rinse with warm water and let itdrain.
In a deep saucepan, melt the butter, put a little rice, mix gently, and then add the remaining rice, pour the oil, cover and put on low heat for about 40-45 minutes. 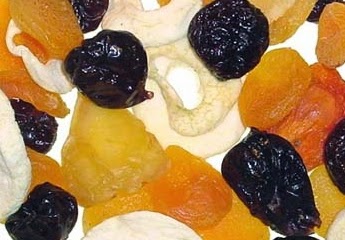 After that mix the fruit with rice and serve, sprinkling oil and sprinkled with cinnamon. 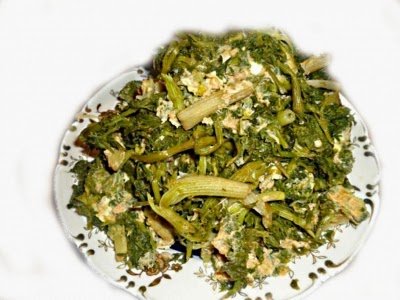 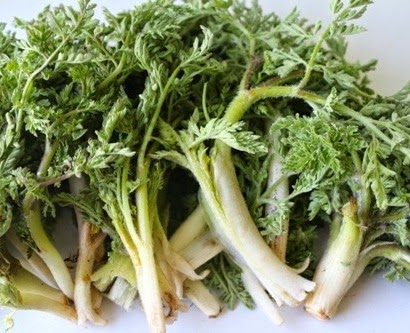 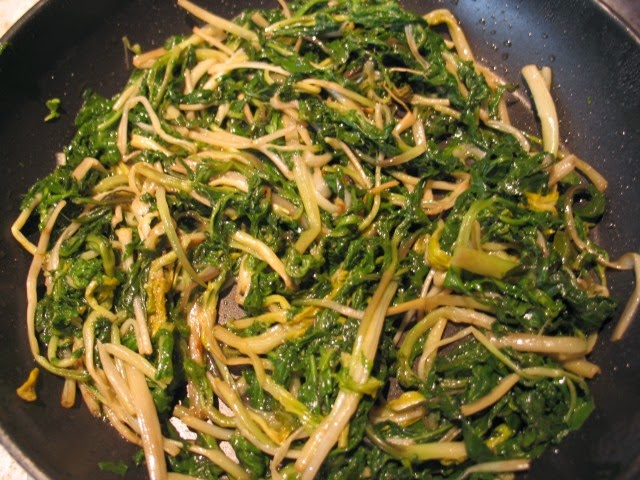 Remove the unhealthy leaves and coarse stems of Mandak, carefully wash under the running water, put it in boiling water and cook until it is almost ready, discard in a colander. 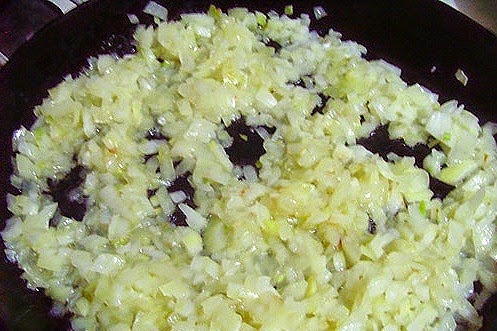 If you are cooking with onions, you must fry the onion in melted butter until lightly golden brown, then add chopped mandak, salt and fry under the lid a couple of minutes, add the beaten eggs and fry, covered, until the eggs is done. 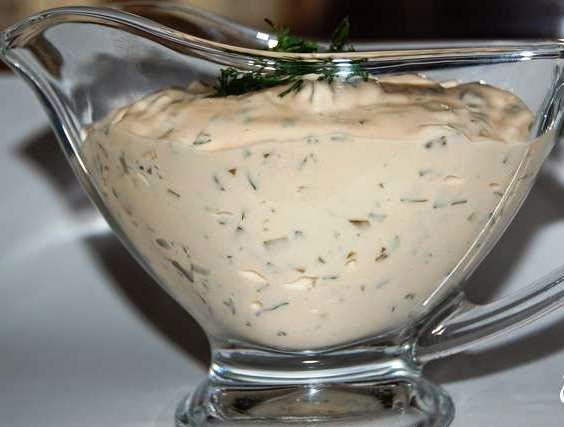 Serve in a separate bowl.
Well, that’s it, simple but very tasty.

Try it, you will not regret!